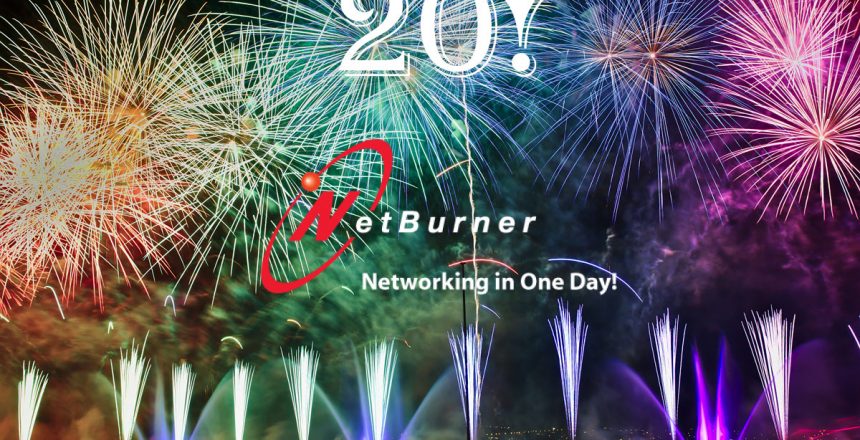 Oh my… how time flies! It was 1998 when NetBurner first opened its shiny eyes as a baby tech startup. The Internet was still called the World Wide Web in those days and the screech of 52K Baud dial-up modems filled the air. The “Dot-Com Bubble” was sinisterly swelling towards the infamous post-Y2K .com collapse. AOL over dial-up dominated the market while the new GUI browsers like Netscape and Mozilla were incubating, gearing up to change everything over “high-speed” broadband cable (a blazing 1-2 Mbps). 3D printing, VR, smartphones, IoT and AI personal assistants were still the stuff of cyberpunk and not-too-far-into-the-future science fiction.

Timepieces like Titanic and Saving Private Ryan were box office hits with lesser-acclaimed movies like You’ve Got Mail, a tail of romance over email, predicting the social media age. TV’s Star Trek split into Voyager and Deep Space Nine — each boldly went where no TV series had gone before. To top it all off, orbital construction of the International Space Station (ISS) began with the maiden launch of NASA’s Endeavour Shuttle, crew and first ISS modules. What a time it was to be alive and an ever better for the genesis of NETBURNER (Google was founded then too…we hear they’re pretty big now).

NetBurner’s founders, Tom Kenney and Paul Breed (@unrocket), kicked off the company from different ends of the continent. The board design and software department (Paul) ran out of a “remote” home-office in rural New Hampshire while the operations and production department (Tom) ran out of a top of the line home garage in San Diego, California. Transferring a project over dial-up could easily take 12 hours. So why did this motley transcontinental team risk a cushy corporate embedded-engineering job to start their own business? What was the problem NetBurner set out to solve? And what unexpected twists arose along the way?

After years of working in the industry, Tom and Paul had become very dependent on a critical machine located in the corner of just about any embedded engineering facility worth its salt — the PROM Programmer. These essential machines would take the firmware developed on one’s PC, allow you to walk over with your firmware image loaded on a “convenient” 1.4MB floppy disk and transfer or “burn” that code to integrated chips called PROMs and EPROMs (Erasable Programmable Read-Only Memory). The process utilized UV light to literally burn the image to the chip. Remember this was before flash memory so PROMs were vital in the embedded world to provide solid-state non-volatile memory (memory that retains its data after cutting power unlike RAM) for all sorts of embedded apps using microcontrollers, PICs, and FPGAs. 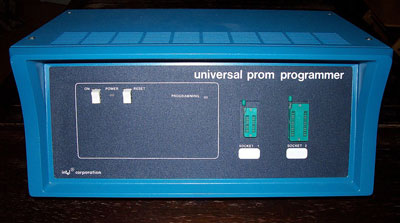 So here’s the rub… you needed to transfer the data from a floppy disk (the same kind that the Ten Commandments were engraved on) and literally walk to the machine to burn your code to the PROM. This was a tad annoying for a small program image but for a large program, you might need several floppies and it could become unmanageable. So why not create a PROM Programmer that can burn firmware images of any size over a network and ditch the disks??? And thus “NetBurner” was born with a mission to produce a PROM burner over the Net!

Network enabling the PROM programmer began with developing the proprietary hardware. The hope was that an off the shelf TCP software stack could be found on the market that could be used to complete the project. Not so fast! After searching desperately, none could be found for a reasonable cost that was actually any good. Tom and Paul decided to write one, which ultimately became a critical ingredient in the NetBurner secret sauce and the linchpin.

Netburner’s first product, the CFV2-40 ColdFire 40MHz, is still sold today; although it’s not the flagship product any longer, we’re proud of its continued legacy. As with so many business pursuits, we learned to not get overly wedded to the initial roadmap and to listen to our customers. We found they didn’t want a networked PROM programmer but instead needed our embedded TCP stack and we pivoted to give the people what their hearts desired. While the CFV2-40 was initially designed to run the PROM programmer it was destined to be sold as a general purpose embedded TCP stack! Ironically, Netburner never did build a 100% finished PROM programmer.

The CFV2-40 is NetBurner’s first embedded TCP stack. Some are still in service today.

It was becoming clear that this Internet thing was taking off and that there was real demand for an off the shelf embedded TCP stack. Many engineers looking to network-enable their hardware found that they just didn’t have the time or resources to develop a reliable custom embedded TCP stack which also required expensive tools and software licenses. NetBurner’s mission then became to provide high-quality yet affordable network-enabling technology products for process engineers and developers. As bootstrapped entrepreneurs, Tom and Paul also wanted to empower customers with an easy set-up and handy tools that accelerate product development, reduce risk, and support scalability. We hope you agree and always welcome your suggestions to sustain that vision.

Tom, Paul, and the NetBurner team are super proud of the quality, ease of use, flexibility, durability, and support that is associated with our family of products. NetBurner is where it is today thanks to all of the amazing people, applications, and companies that we’ve served. In a time of massive growth in connected embedded devices, cloud computing, AI, sensor fusion, and the Internet of Things, we find it thrilling to be one of the enabling technologies that helps you realize your goals and dreams.

Since NetBurner’s inception, we’ve grown and innovated in parallel with the Internet and technology trends. But perhaps our favorite changes have been including a new generation’s talent in our team and welcoming their creative and innovative passions.

As our NetBurner teammate Brittni Dunnigan, says “Between rockets, robotic cars, flying drones, and bitcoin receipt printers…I’m endlessly amazed by the innovative projects our team members are able to create with our products. It’s never a dull day at NetBurner!”

Mike Lara adds, “As my first full-time engineering gig out of college, working at NetBurner has been great exposure to the world of IoT. From the operating system, network stack, and security to peripheral bus drivers, it’s all been fun to work with. Plus, we’re located in San Diego!”

As NetBurner hits 20 years of age, we’ve accomplished a lot, but we’re still only 20! As a smaller, privately-held business, our customers and your projects are our top priority. We’re looking forward to serving you in the years to come with a diverse line of quality products, tools, content and support. Just remember we’re here to help you innovate, create, solve problems, and have more fun doing it! Thanks for the love over these years! 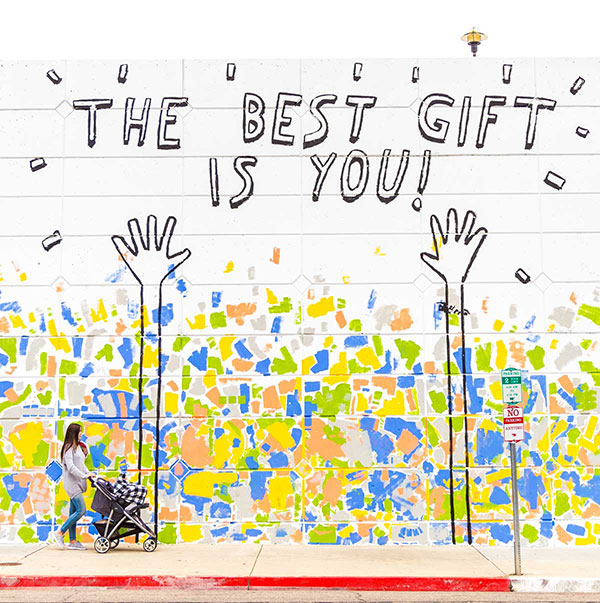