For the lastest information on how COVID-19 is impacting our business, please see our updates page. 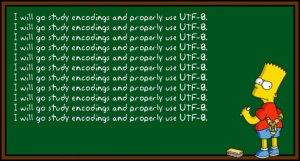